The hard road ahead reflection

Sovereign Hill was my longest and favourite camp. I have really liked learning about life, businesses, the Eureka Stockade and more. At our school, we had to learn some poems and our 12 and 16 times tables, and if we passed, our Wesleyan school would receive a donation from Mrs. Ash. 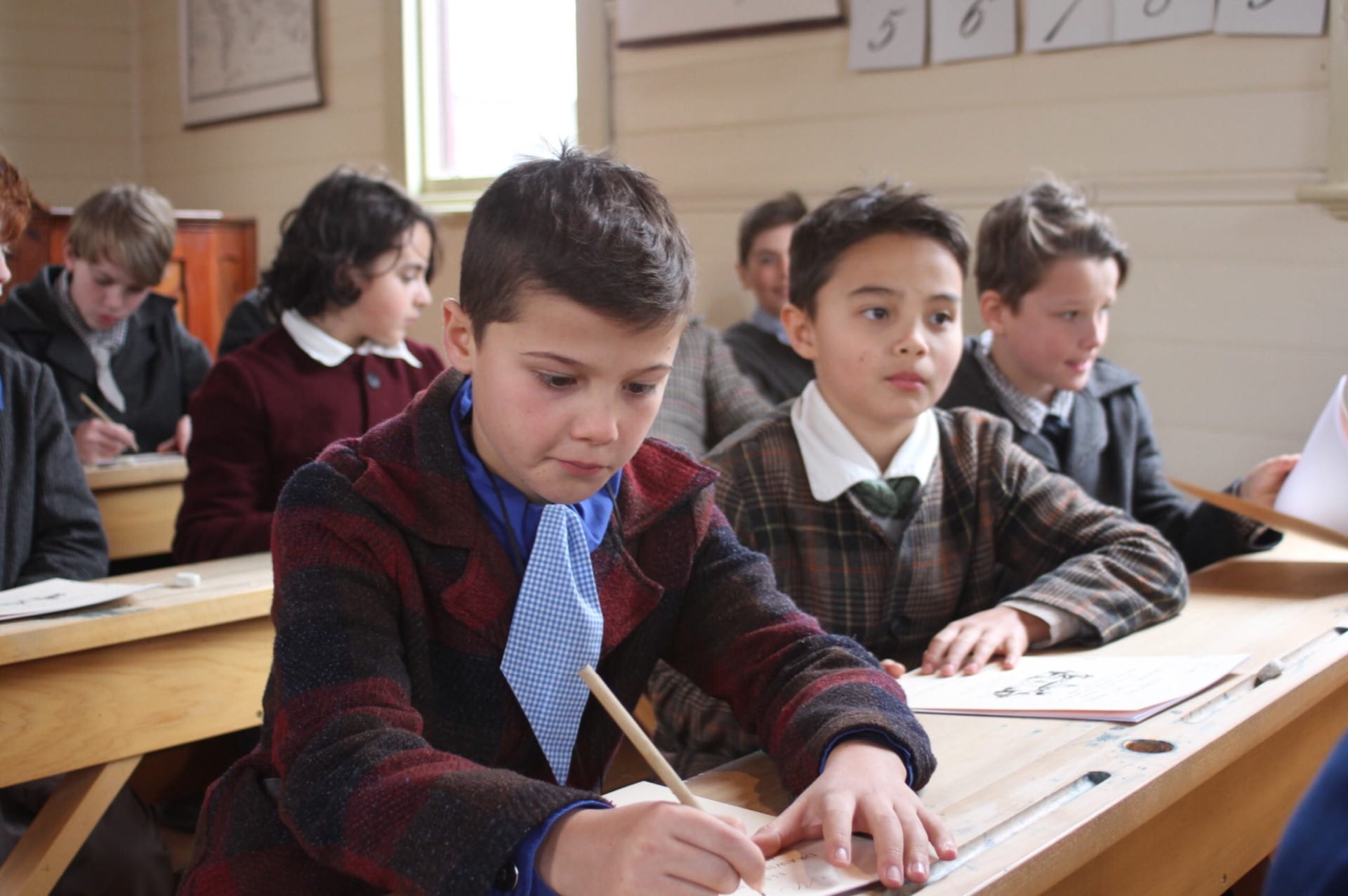 Life on the goldfields was very different, especially when we had to wear short clothing in freezing weather where it was often below 10 degrees. People had hard lives on the goldfields. The government didn’t have enough trained police so they got mean convicts to do the job. Miners didn’t have fair rights and they had to pay a lot of money monthly to mine. Kids had hard lives as well. Girls had to marry men  when they were only 16 and only boys and men were allowed to mine.

Businesses like food stores, coffin makers and clothing stores were quite popular in the 1850’s. A lot of children were hired for these type of jobs at such a young age. License offices were very busy and it took a very long time to renew your license, and what made it even worse is that there were only a few of them in Sovereign Hill. 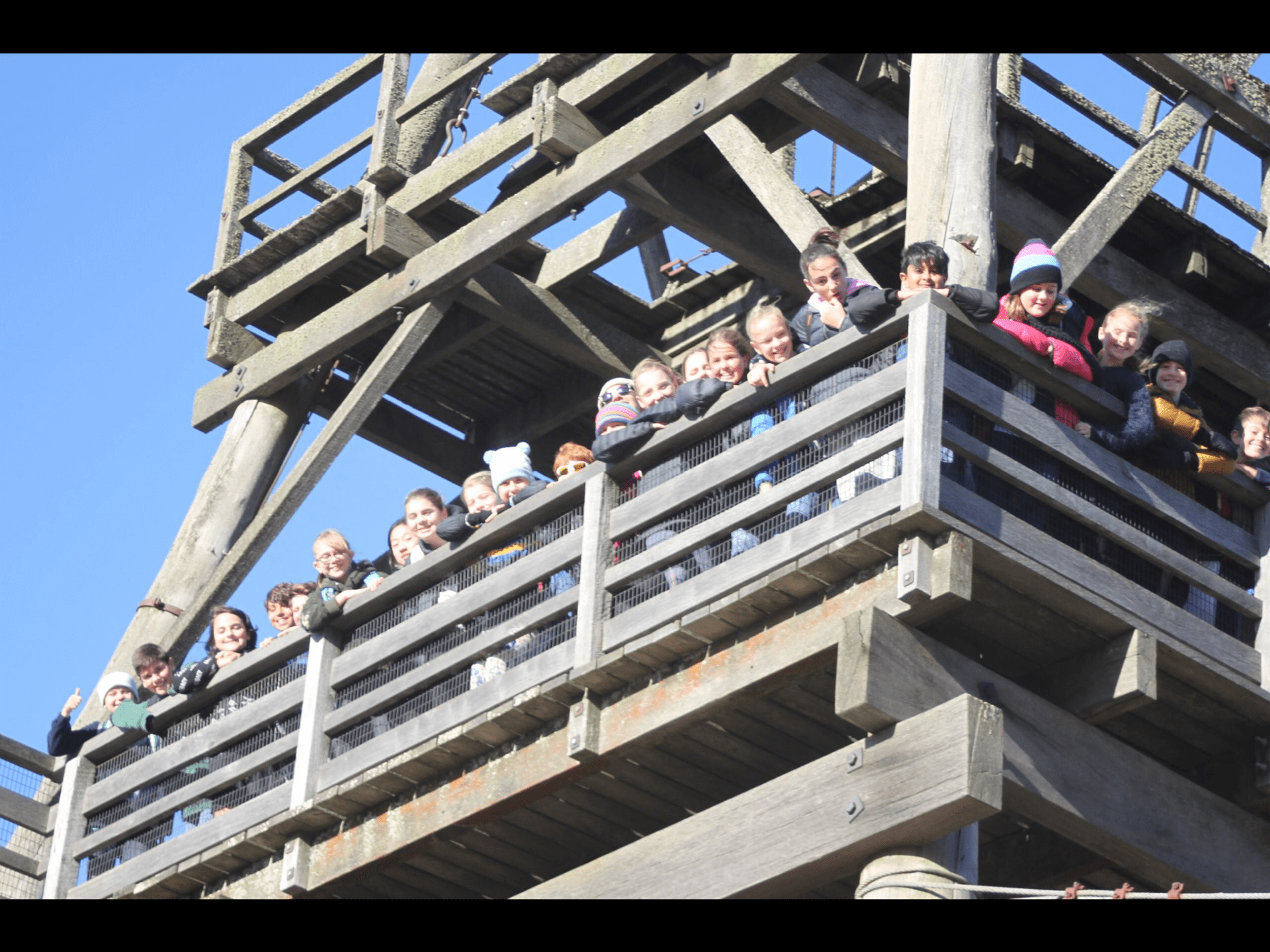 The Eureka Stockade is one of Australia’s most memorable events because of how it all started. Miners weren’t allowed to vote, they got treated terribly by the police (who were ex convicts) and they had to pay a monthly fee even if they didn’t find gold. The miners met up at bakery hill and built a Stockade out of wooden slaps, trees and anything else they could find, they also made a new flag known as the southern cross. Peter Lalor, a young Irishman was their leader and he picked himself and other miners to fight for their rights and liberties.

Bushrangers became pretty famous by accident, people like Ned Kelly, Captain Moonlite and John Gilbert killed police and families and stole a lot of things from stores. Peter Lalor was indeed an important figure, he fought for miners rights and and fought in the Eureka Stockade, unfortunately he got shot in the arm which required amputation.

An important date during the gold rush was on Sunday, the 3rd of December in 1854 because of the Eureka Rebellion, the day troopers stormed the Stockade while the miners were asleep. 25 miners died, one random women got shot making it 25 and 5 troopers died. June 9th 1858 was the the Welcome Nugget was found. 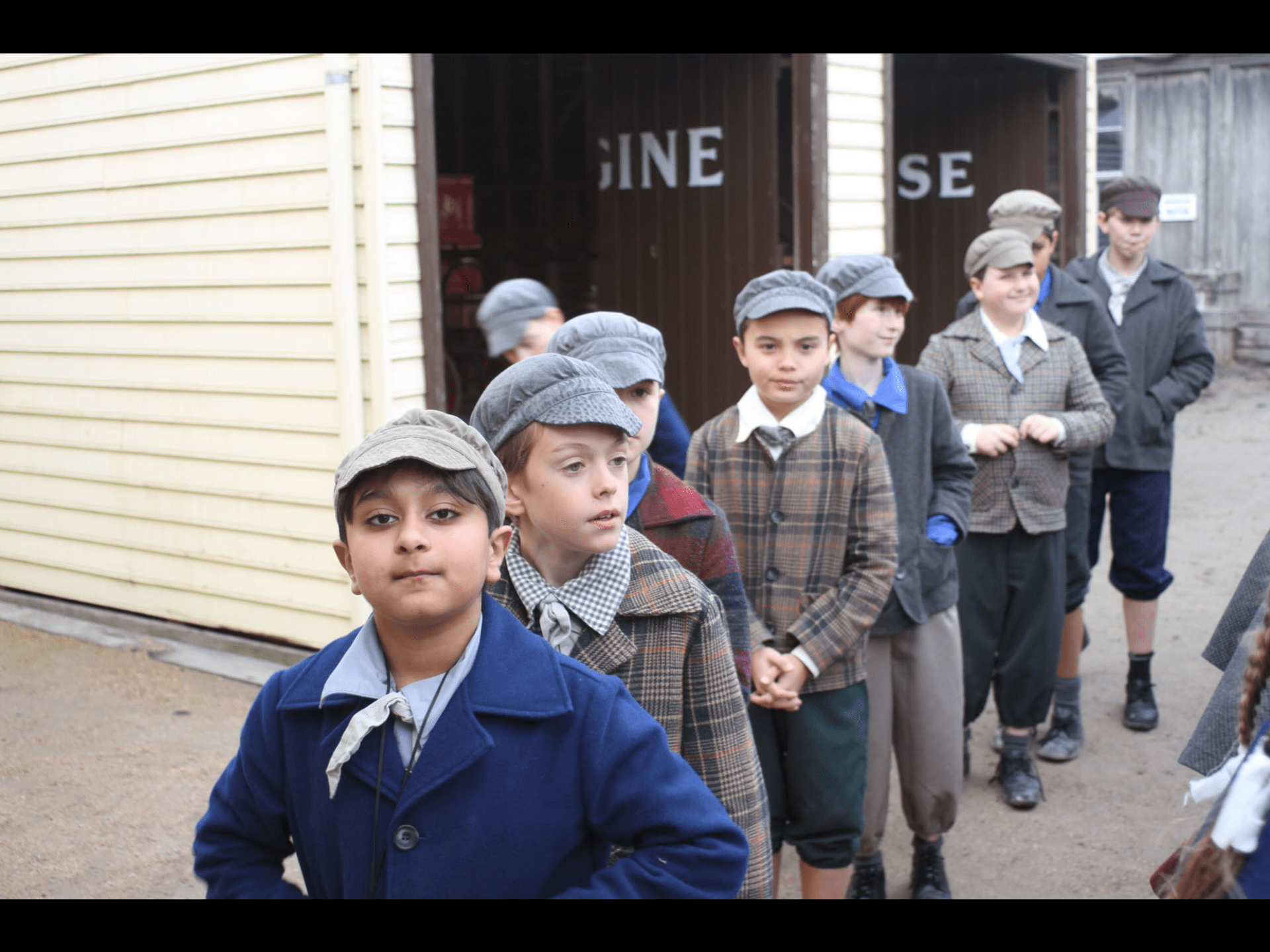 I learned all this fascinating history but I also learned how to apply my thinking skills and my writing skills. I was a frightened writer before but I feel a lot more confident now. I believe I used a lot of resilience, especially when it came to my fussiness with food and my fear of the mines, but I thought of myself crossing the ravine and I did it!

A challenge I faced was the food, I am one of the most fussiest people about food in the entire Universe, but I never knew I was gonna eat a sausage roll, gravy and a turkey sandwich, except I didn’t like any of them. Another challenge I faced was homesickness, my first camp was at Portsea for one day and I couldn’t stand not being with my family. My biggest challenge I faced was being in the mines, the problem is that I’m claustrophobic, I hate jump scares and I I thought the place was going to collapse. But when I did it, I got used to it, but I will never go back inside that horror hole.

My major highlights were getting free raspberry drops, getting to see gold being smelted and seeing the sound and light show. A thing I love are raspberry drops, I can’t stand it when I run out of them in my bag, but getting one handed out to me for free makes me more happy than a seagull with a billion potato Chips. Getting to see actual gold being more red hot than the sun is amazing and the sound of it being put in water is crazy, my friend Stavros got to hold it because it was his birthday and that gold bar would’ve been more than 5,000 dollars. The sound and light show was a very good experience, seeing the Eureka hotel being burned was amazing and I loved the scene of the Eureka Stockade battle happening.

In summary I have loved this unit, mainly because of how I learned about Australian history and also because it was fun acting like a student in the school. I can’t wait for the next camp.

Do you want to go to Sovereign Hill?